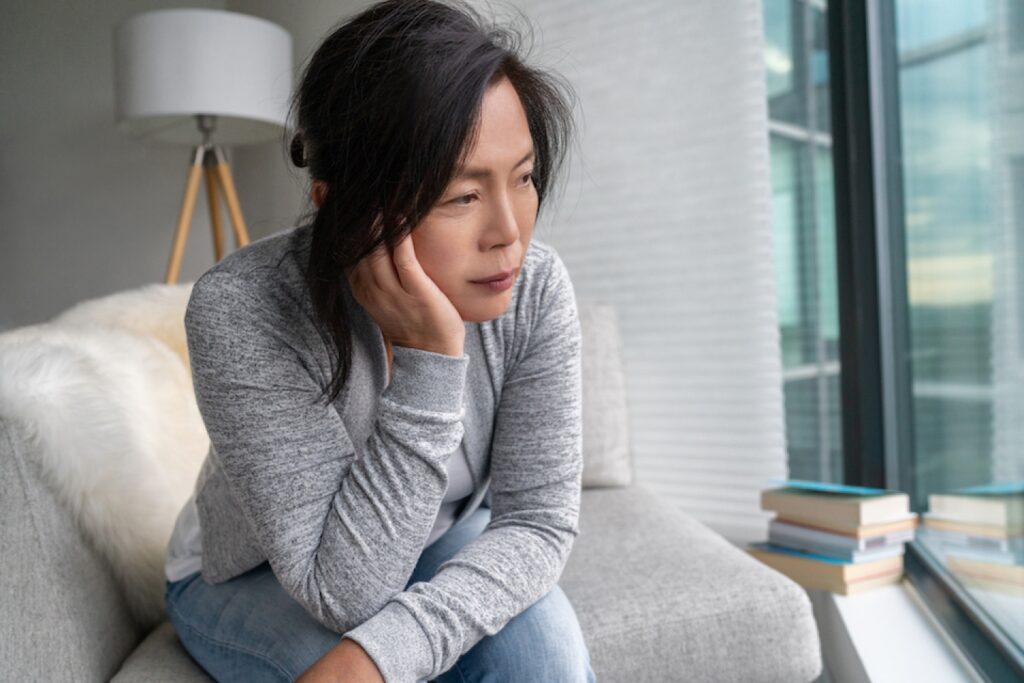 The latest Singapore Mental Health Study (2011) found that up to 3% of the Singapore resident population have some degree of Obsessive Compulsive Disorder (OCD). This prompted local newspapers to proclaim Singapore to be the “OCD Capital” of the world (https://www.asiaone.com/singapore/call-greater-support-more-suffer-anxiety-illness), with rates of OCD considerably higher than other developed countries.

OCD is traditionally classified as a type of anxiety disorder but experts have reclassified it as an independent disorder based on latest scientific research.

OCD is characterised by both obsessions and compulsions.

Obsessions are recurrent, unwanted and intrusive thoughts who provoke a high level of anxiety in the person. These thoughts may come in the form of impulses, ideas of mental images. They intrude upon the sufferer’s mind multiple times a day and causes the person to engage in compulsions to relieve the associated anxiety.

Compulsions are ritualized repetitive behaviours which the OCD sufferer engages in to neutralize the anxiety caused by the obsessions. They are often recognized by the sufferer to be senseless and irrational, yet they are not completely under the person’s voluntary control.

For example, obsessions about dirt, germs and contamination may lead to compulsions of washing, cleaning and bathing in a ritualized way multiple times a day. On the other hand, obsessions about harming other people, or doubting oneself (technically known as “Obsessional doubt”, can lead to compulsions of repetitive checking throughout the day). But one soon realizes that he can never be sure enough, and that the checking behaviours only lead to temporary relief of the anxiety. One may also feel that not performing certain actions can somehow lead to harm towards other people, thus the OCD sufferer feels compelled to perform the compulsions.

Common themes of obsessions include:

A subgroup of OCD suffers have pure mental compulsions (eg. mental counting). They do not manifest any physical compulsions in their actions, causing them to suffer in silence as their OCD symptoms are hidden and can go unnoticed by family and friends for a long time.

It is important to seek help early so that OCD can be diagnosed and treated in a clinical or psychologically therapeutic setting. Early diagnosis and treatment lead to better outcomes. It is also worth noting that a significant minority of OCD sufferers can develop a secondary depressive disorder or even psychotic symptoms, and early access to treatment may prevent such complications.

OCD is a vicious cycle in which obsessions lead to compulsions, which in turn reinforces the obsessions. With professional help and treatment, individuals with OCD will learn the skills to break the vicious cycle and embark on a journey of recovery, so that they can once again focus on things in life which truly matter.

If you suspect that you or a family member is suffering from OCD, do not hesitate to seek help. Call or whatsapp us to arrange a consultation with our psychiatrists or psychologists.
BOOK AN APPOINTMENT