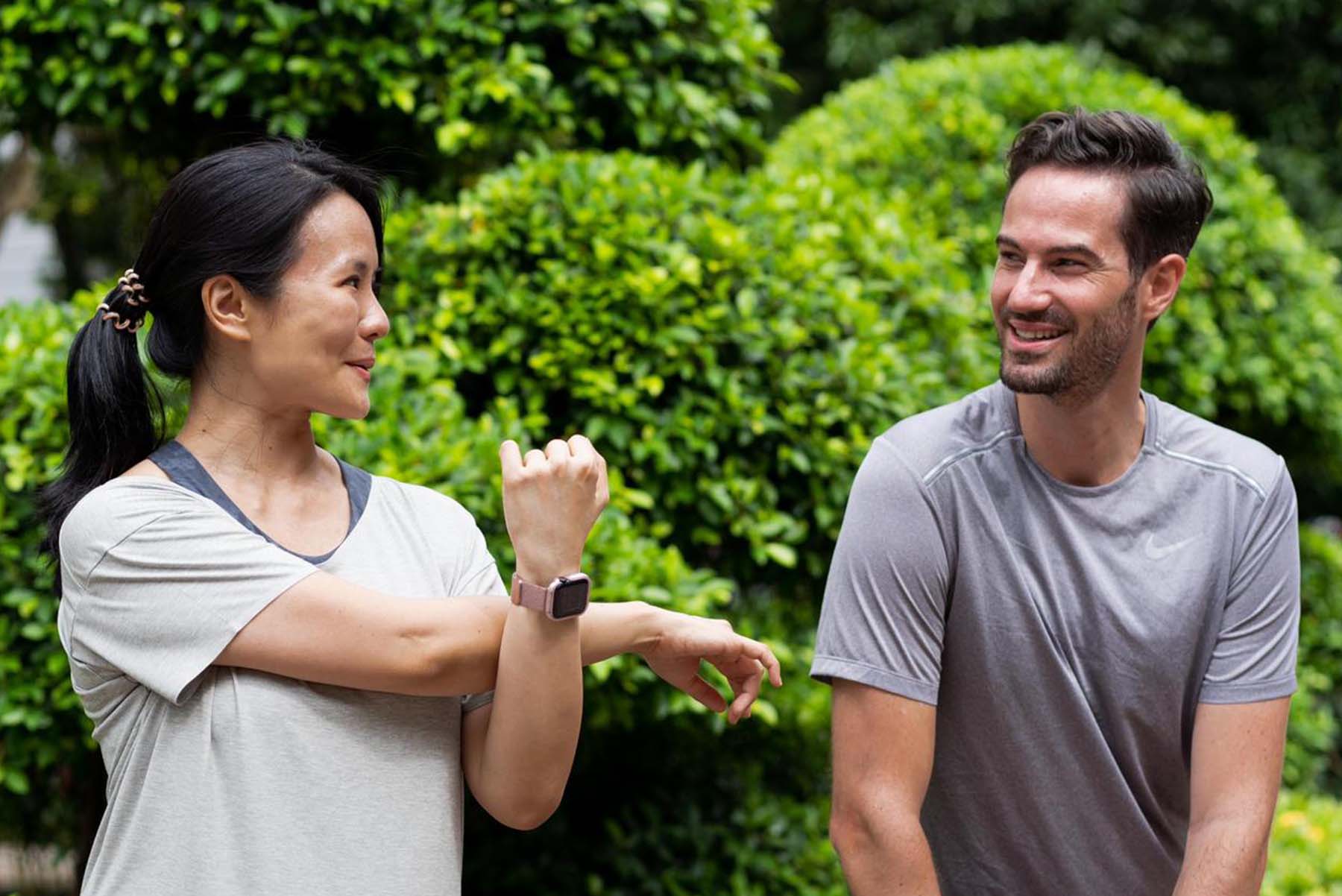 Sexuality concerns which we encounter in our clinic span a wide spectrum.

These could range from:

For this section, we will elaborate on lack of intimacy between partners since sexuality concerns are so wide-ranging.

Couples will realise that the honeymoon phase does not last forever. After the first six months, they have gotten to know each other better and the relationship naturally becomes less passionate. The couple may have less intimate moments and some may even experience a “sex drought” later in the relationship. This may sometimes become a problem if one party feels that his or her psychological or sexual needs are not met, or they feel unloved as a result.

There are many causes for lack of intimacy between partners:

At Private Space Medical, we adopt a respectful, non-judgemental and candid approach when we discuss and address sexuality and intimacy issues. We have both female and male mental health professionals. We will take a careful history to understand the issues. If the client gives consent, we may also engage the partner. We may explore past emotional baggage, such as when one party habours a deep resentment towards a past incident.

Call or WhatsApp us for a consultation with our psychiatrists or psychologists. Deal with your sexuality concerns or relationship problems so that you can re-connect with your partner, grow stronger as a couple and improve your lives together.